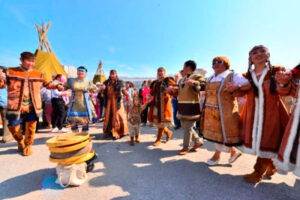 Verbatim "ekuu" is translated from the Even language as "Shining of the North". Indeed, the colorful costumes, plastic movements and temperament of the dancers fascinate. The dance group was formed back in 1978. Since 1981, its work has been led by a wonderful leader Galina Nikitichna Cheremkina. After her Zoya Fedorovna Sleptsova became a leader, who is an Honored Worker of Culture of the Republic of Sakha (Yakutia). Under her, the collective received the title of "national". She became a mentor for many students of the dance group.

Now the director is a young choreographer Nina Gennadievna Sorkomova, who graduated from the Arctic State Institute of Arts and Culture. At this time, there are 30 people in the team. Artists dance, sing and play in scenes. In addition, on the basis of the club there is a children's folklore ensemble "Khonnachan". In 2015, the children's ensemble "Khonnachan" won the Grand Prix title at the "Polar Star" competition in Yakutsk. And the adult collective "ekuu" in 2008, participating in the republican competition, won the title of Grand Prix, and in 2016 became a laureate of the II degree in the republican festival "Yakutia Dances". They performed the composition "Dance of the Sun". 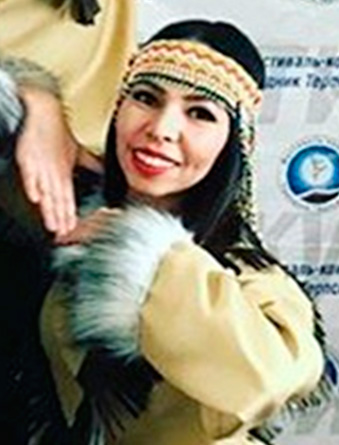 III republican national festival-competition of choreographic groups "Yakutia is dancing" named after the honored worker of culture of the republic Stanislav Katakov.

The main goals and objectives of the festival-competition are the development, support and popularization of the choreographic art in the republic, the identification of new creative teams, talented young dance directors, the improvement of the artistic level of the repertoire and performing skills of the participants, the preservation and continuity of the traditions of national choreography.

As a result, the dance group "ekuu" became the 3rd degree laureates. 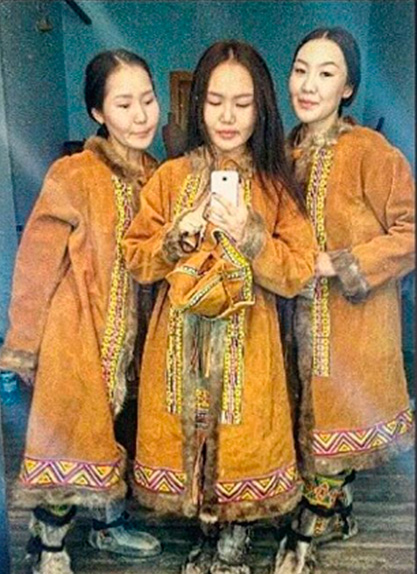 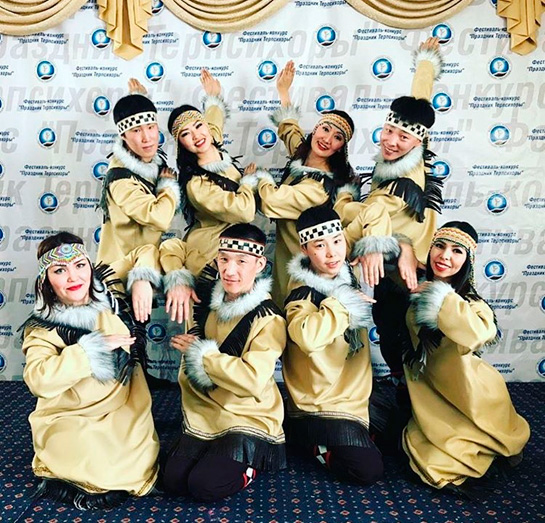 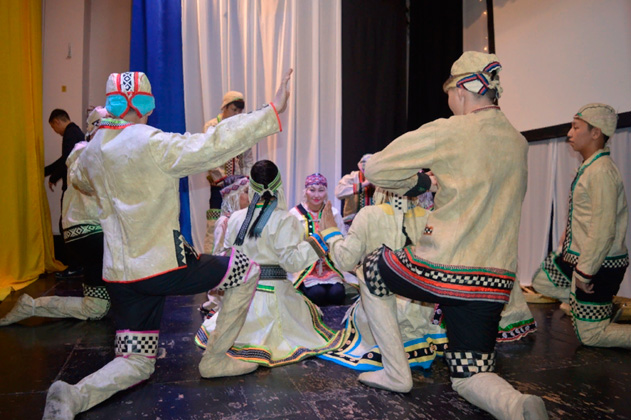 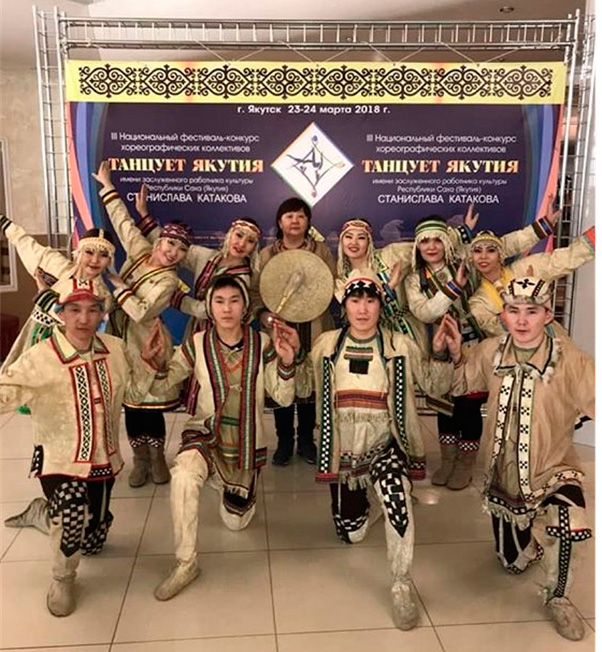 As a result, the dance group "ekuu" became laureates of the 3rd degree

Written by Vasilyeva Evgeniya,
1st year undergraduate student,
Institute of Languages and Culture of the Peoples of the North-East of the Russian Federation,
Department of Сultural studies